19 October 2007, London, Manchester, Munich: Northbank Communications, the full service PR and marketing consultancy focused on science-based companies and acquired by College Hill this month, has been appointed by Belgium biotech company, Ablynx NV to lead financial communications in support of its planned initial public offering (IPO). Ablynx has formally announced its intention to list on Euronext Brussels this year, subject to market conditions.

Sue Charles, CEO of Northbank, will lead the account supported by Account Manager Annabel Entress. Additional support will be provided by Adam Michael, Tony Stephenson and Holly Griffiths, as well as by Adrian Duffield and Dr Jon Davies from College Hill. Interel from Belgium will support Northbank for local media out-reach in Belgium.

Commenting on the win, Sue Charles said: "We have supported Ablynx for many years and are pleased to be working with them on their IPO and support the Company in its next stage of development."

Ablynx is a biopharmaceutical company focused on the discovery and development of Nanobodies®, a novel class of therapeutic proteins based on single-domain antibody fragments, for a range of serious and life-threatening human diseases. The Company began operations in 2001 in Ghent, Belgium and currently employs over 130 employees.

Ablynx is developing a portfolio of Nanobody®-based therapeutic programmes in a number of major disease areas, including inflammation, thrombosis, oncology and Alzheimer's disease. To date, Nanobodies® have been generated against more than 100 different disease targets. In vivo efficacy data has been obtained in 16 in vivo models for Nanobodies® against a range of different targets.

Ablynx has ongoing research collaborations and significant partnerships with several major pharmaceutical companies, including Boehringer Ingelheim, Wyeth Pharmaceuticals, Novartis, and P&G Pharma. Ablynx is building a diverse and broad portfolio of therapeutic Nanobodies® through these collaborations as well as through its own internal discovery programmes. Ablynx announced interim phase I data from its first programme, an anti-thrombotic (ALX-0081) in July this year and another programme is in advanced preclinical development. 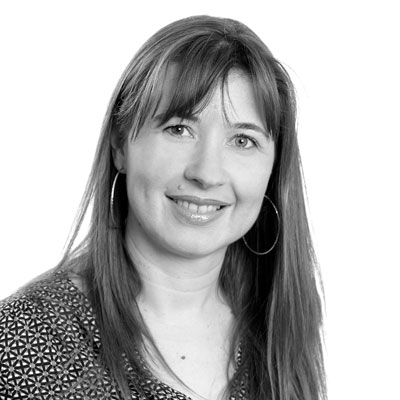