The Impact of MiFID II on the UK Biotech Industry

The Impact of MiFID II on the UK Biotech Industry 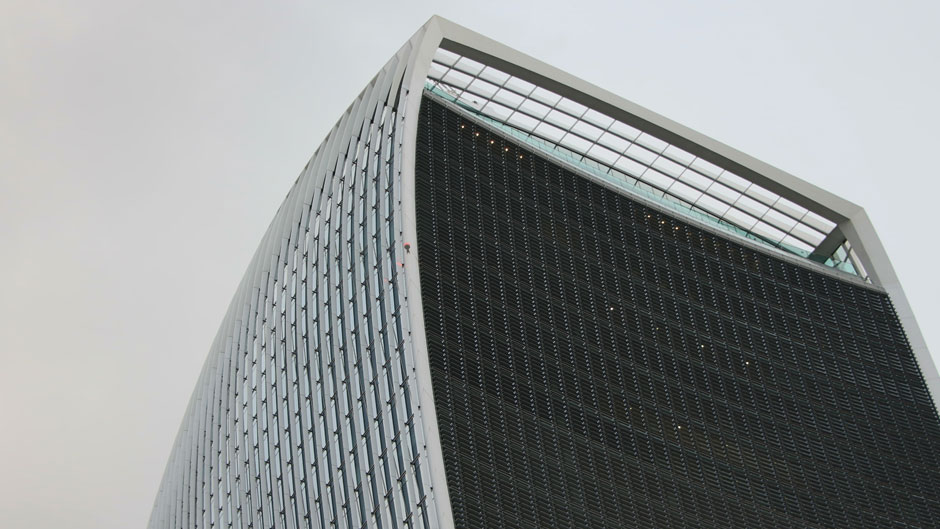 MiFID II. An acronym that instils a broad set of emotions across the City of London, ranging from blind panic in some quarters to mild indifference in others. This widely quoted but little understood abbreviation of the second Markets in Financial Instruments Directive is already having an effect across the industry. However, the fact that each financial institution is interpreting the regulations in different ways show the level of confusion, with some continuing as if nothing has changed, whilst others feel that sending a piece of research to a PR is an invitation to buy or sell shares.

In January 2018, Instinctif Partners was asked to provide some clarity to BIA members on the likely effect MiFID II on the biotech sector. The findings of our research were troubling, with some bankers pointing to a potential 75% drop in trading commissions. This would limit the quantity of research on smaller companies, giving the backbone of the sector an ever diminishing share of voice. Many are concerned that an ‘unvirtuous circle’ will arise - believing that where voice disappears, wider investor interest will follow.

Public relations firms’ have long touted investor relations, IR, as an integral offering of their business. In these post MiFID II days, many will be tested to what extent this is actually true.

The crux of any blog post by PR firm, by default will be ‘communications has to be prioritised’ but in this new post MiFID II era, it will be key. As the traditional London City order changes in potentially the biggest way since the Big Bang (of the 80s), companies will need to find new avenues to communicate with their investors.

There are some positives. Banking conferences or events, once the sole preserve of those companies who were looked on as ‘potential IPO candidates’ are becoming a thing of the past. To qualify an event as a Minor Non-monetary Benefit and avoid the Financial Conduct Authority’s wrath, institutions are having to open invitation lists wider than ever before. This means companies can attend, present and speak directly to a wider range of investors beyond just the bank’s client base.

In addition, investor conferences are just one route where a company can push its message with best effect to a broader audience. It will be the Company which thinks ‘outside the box’, beyond the conference circuit, that can increase its standing within the investment community. Use the reach of digital media and creative options like animations, videos, and infographics to make your company stand out from the crowd. This is where the imaginative management team can really stamp their authority on this new era of investor relations.