The Future of Life Science Communications

The Future of Life Science Communications 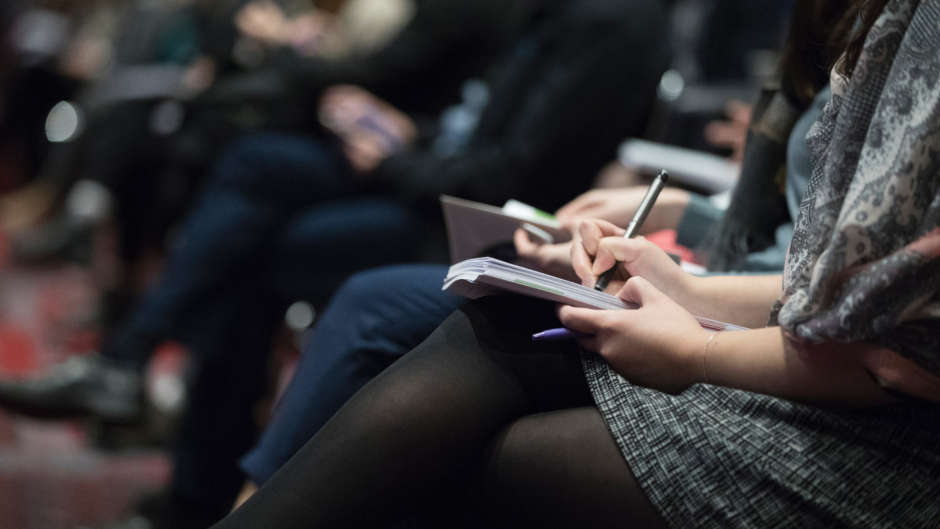 Sue Charles, Managing Partner of Instinctif Partners’ Healthcare and Life Sciences Practice, was interviewed for a video commissioned by One Nucleus.
Here are her insights:

In this age of always-on, immediately accessible, online media, a company cannot escape the inevitability that what it says and does can be seen by its stakeholders.

To build and protect its brand and reputation, a company must have clear positioning with a well-understood narrative, a communications strategy and an execution plan.

It should never stop asking the questions:

An effective communications strategy can stay in the mind of the public for years. Campaigns such as Jeans for Genes (established in 1992) and Dolly the Sheep (run by Sue in 1997) are still known today in the mainstream.

The question central to any good communications strategy is: What is the organisation trying to achieve?

Once it has an answer, it can move on to asking other questions such as…

WHO should it communicate with?

To realise their goals, life science companies must be aware of their most important audiences. These generally fall into three key categories:

While many deprioritise number 3, it is important not to overlook the general public. Their confidence in the company brand is important. Without it, companies can face major perception barriers later down the line – think GM crops!

As healthcare continues to be a hot topic globally and medicines become more personalised (thanks to developments in rare diseases, genomics, and cell and gene therapy), it is likely that all these audiences will start to engage with companies stories earlier and earlier. What they think is therefore becoming even more important.

WHAT should you say?


HOW should you say it?

Direct routes are the simplest way to gain recognition, and are controlled by the company: including adverts, sponsorships, social media and presentations.

Indirect routes are harder and include anything that anyone says, writes or projects about you – media relations being an obvious example.

Some communications fall between these – notably peer-reviewed publications which involve both the original author and the reviewer(s).

New technologies have transformed the ways in which we communicate – particularly the speed. A company’s website is its shop window and social media has become a powerful tool for engaging audiences. New platforms will emerge and keeping communications honest against the backdrop of ‘fake news’ will become progressively more difficult.

A clear, well targeted communications campaign will establish the messages, channels, tools and content to communicate directly and indirectly across print and digital, promoting a company’s messages and perception amongst all its key audiences.

To watch the full video on ‘The Future of Life Science Communications’, click here.