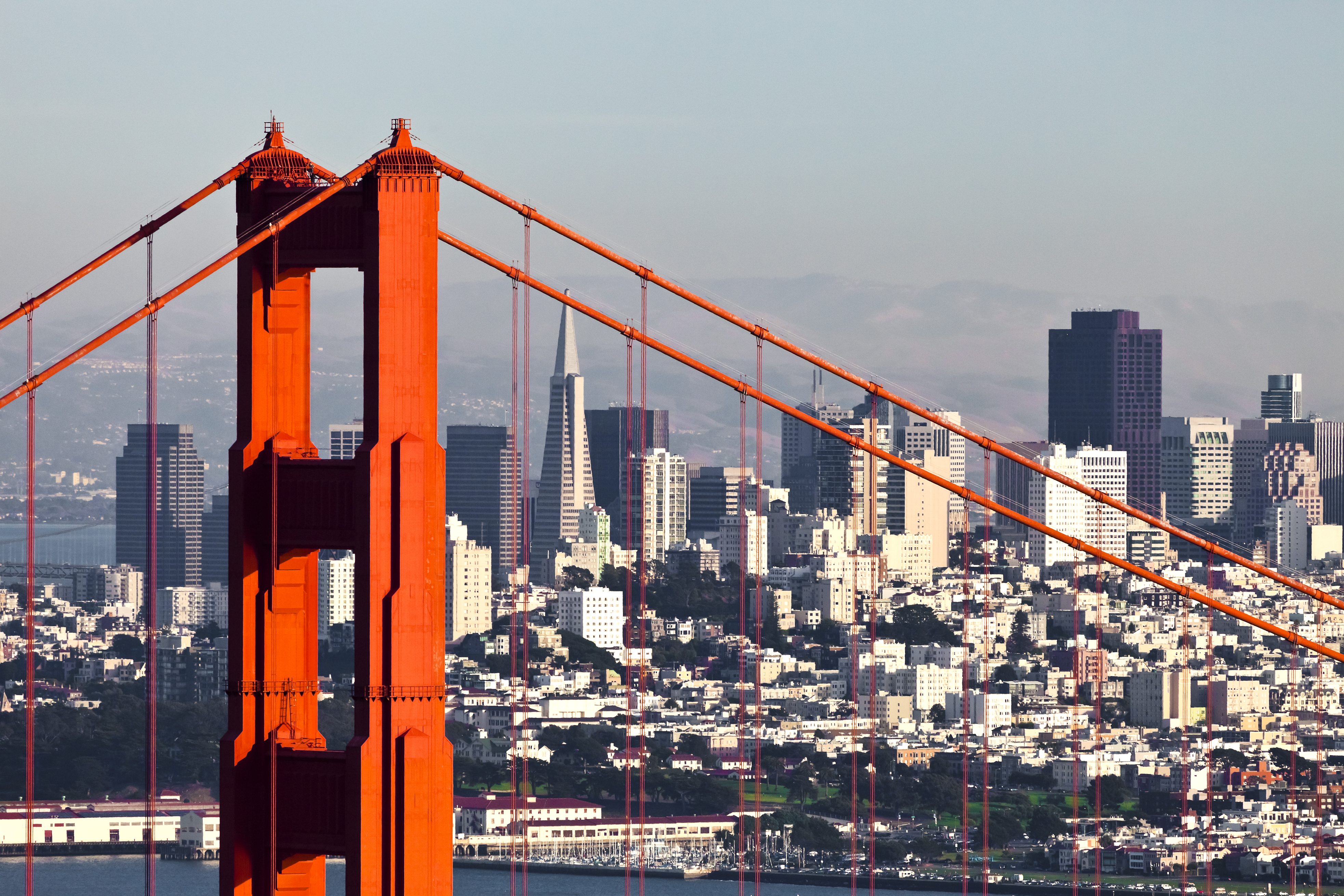 Each year, in early January, company executives, investors, the media and a whole gaggle of advisors gather in downtown San Francisco at the Westin St Francis Hotel on Union Square for the annual JP Morgan Healthcare Conference. The event, now in its 38th year, is well known as the first big industry meeting of the calendar year, famous for fundraising, networking and deal making. It is also well known for ‘setting the scene’ for the rest of the year with important themes emerging during the course of the week.

Over recent years there has been a lot of discussion about the conference, which, to some degree, has become a victim of its own success with hotel room and venue prices skyrocketing while it is on. The event has mushroomed in size and popularity with well over 9,000 attendees at the main conference and same number attending a whole host of satellite events allied to it. There has also been a lot of commentary about the significant homelessness issues in San Francisco and the irony of it holding a healthcare conference (a wealthy industry) in such circumstances.

Following a successful event last year, One Nucleus organised a second BioWednesday panel discussion to reflect on the conference, share thoughts from a variety of attendees and enlighten anyone who was unable to attend. ‘JP Morgan: Behind the Scenes’ was hosted by Melanie Toyne Sewell, Managing Partner at Instinctif Partners in their offices in the City and the panel included Charlotte Casebourne, CEO of Oxford biotech start-up Theolytics, Charles Waddell, Partner at the law firm Pinsent Masons, Dr Tom Weaver, CEO of animal health company PetMedix and Nooman Haque, Managing Director, Life Sciences & Healthcare at Silicon Valley Bank (SVB).

Panellists and their experience of attending
The panel participants all had different experiences of attending JP Morgan. Charlotte has attended twice, once to raise money and another time for deal-making. Charles has attended several times as his clients all attend so it represents a great opportunity to network with them. Tom has attended for many years in a number of different roles and, incidentally, found the main investor in his most recent venture there. Nooman is also a regular at the JP Morgan conference but, for him, it is more of an opportunity to meet up with colleagues, network more broadly and listen to the emerging conference themes.

So, what were the main impressions of the conference this year?
Nooman thought that the conference was a little quieter than normal, and there was less deal making news, sentiments that were echoed by the other panellists. He also mentioned that there seemed to be slightly less US investors present compared to previous years.

Charlotte, who was at the conference to raise money for Theolytics’s Series A round said that she found it particularly interesting to observe the dynamics and relationships between the different investors, some of whom were from the US and others from China. There were clearly some macroeconomic and geopolitical themes at play with some investors unwilling to syndicate with others due to the recent US and China trade tensions. As 2020 is a US election year many speakers at the conference also commented that it was important to try to get fundraisings and deals done before the intense election campaign starts in the Summer.

For Charles, he noticed that over the years, the conference had become much more diverse. It used to comprise middle aged white men and now attendees reflect a more global healthcare market.

Tom rounded things up by highlighting that there seemed to be a lot less energy than last year. He had fewer meeting than previous years but that could have been a reflection on the fact that he was pitching a more niche story this year in animal health rather tan oncology/human health. Tom also highlighted the fact that the US/China trade tensions create a big opportunity for UK and European companies looking for investment.

Should I stay or should I go?
Is it essential to go attend the main JP Morgan conference at the Weston St Francis hotel or is it possible to attend the satellite meetings, such as the Biotech Showcase and networking events, and gain as much value?

Charles thought that although it isn’t essential to go to the main conference it is useful as you can bump into contacts there which can lead to new business opportunities. However there is a huge amount of competition for meeting places which means that you can find yourself in meetings hosted all sorts of strange places!

Charlotte added that you don’t have to attend the main event but reiterated that the most important thing is to be organised – book your flights and hotels six months in advance and the more prepared you can be with setting clear goals, and planning meetings with key contacts well in advance the better.

Before this year Tom had never previously been into the Westin St Francis, demonstrating that value can be found elsewhere, at the satellite meetings and at the many networking events and parties. He also recommended considering staying in Berkeley or around San Francisco and using mass transit to travel in. This can save lots of money on hotel room prices.

Nooman concurred that for many companies attending the main event wasn’t the primary objective and that value could be gained by attending other events. He said that to get a feel for the ambience at JP Morgan it is a good idea to attend the Jefferies conference in London in November. Although smaller, it has a similar feel.