Naarden, NL, 12 July 2021 – Prilenia Therapeutics B.V., a clinical stage biotech company focused on developing novel treatments for neurodegenerative and neurodevelopmental disorders, is pleased to announce that the U.S. Food and Drug Administration (FDA) has granted Orphan Drug Designation for pridopidine for the treatment of ALS.

Prilenia recently received a positive opinion from the Committee of Orphan Medicinal Products (COMP) in the EU for Orphan Drug Designation for treatment of ALS and is expecting to receive the European Commission decision soon.

Pridopidine acts as a highly selective and potent Sigma-1 receptor (S1R) agonist. Extensive safety data demonstrate pridopidine has a favorable safety and tolerability profile. Pridopidine is currently being assessed in the HEALEY ALS Platform Trial in the U.S., the first for ALS. The pridopidine regimen enrolled its first participant in January 2021 and is on track to generate results in H2 2022. Pridopidine is also being studied for the treatment of Huntington’s Disease (HD) in a global Phase 3 clinical trial that just met the 50% enrollment milestone ahead of schedule.

“Pridopidine is an exciting compound that offers potential disease-modifying treatment for patients with ALS”, said Dr. Jeremy Shefner, MD, PhD, Kemper and Ethel Marley Professor and Chair of Neurology of Barrow Neurological Institute and Regimen Lead Investigator for the Pridopidine Regimen. “Orphan Drug Designation will speed development and simplify the approval pathway should efficacy be demonstrated in ongoing trials, which will be good news for patients with ALS.”

“We are pleased to have been granted Orphan Drug Designation by the FDA for pridopidine for the treatment of ALS”, said Dr. Michael R. Hayden, CEO and Founder of Prilenia. “This marks significant progress towards our goal of advancing pridopidine to address the unmet medical need for ALS.”

The Orphan Drug Designation qualifies Prilenia for various development and commercial incentives in the U.S., including a waiver of the new drug application fee and seven years of market exclusivity following approval. 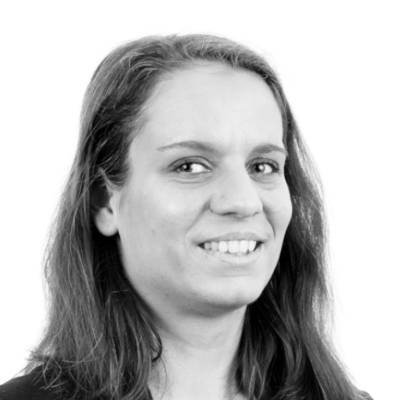